What Are You Looking For?

We design and supply innovative bridge solutions across the U.S. that are prefabricated custom to site conditions and infrastructure owner needs. 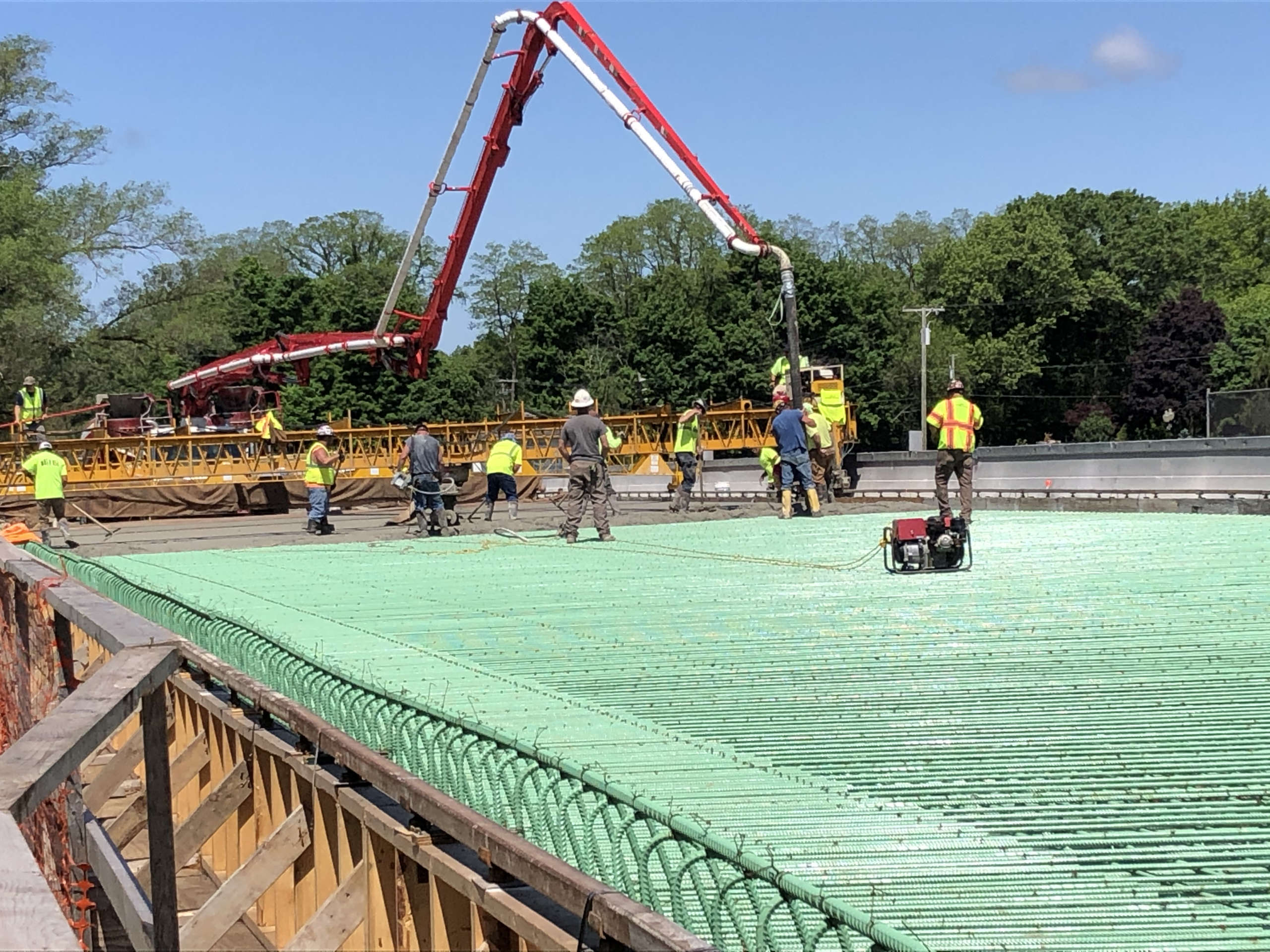 As part of INDOT’s improvements to US20, a continuous composite steel beam bridge built in 1957 and reconstructed in 1989 was planned for rehabilitation with bridge painting and deck replacement. The 5-span steel girder bridge over the Indiana Toll Road in LaPorte, Indiana was originally formed with corrugated metal forms and needed to be replaced after 31 years in service. INDOT specified transparent stay-in-place forms for the two-stage deck replacement to keep the productivity contractors are accustomed to while gaining visibility to the underside of the deck to inspect, maintain, and preserve the deck. The goal is to improve the service life with treatment, starting with better inspection data.

JCI Bridge Group was awarded the contract and partnered with TrueTech Bridge on the design & supply of the ClearCast Form System. The first stage of the deck pour was completed in the Spring of 2020 and the second stage in the Summer of 2020. 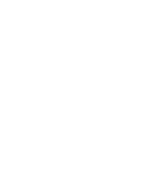 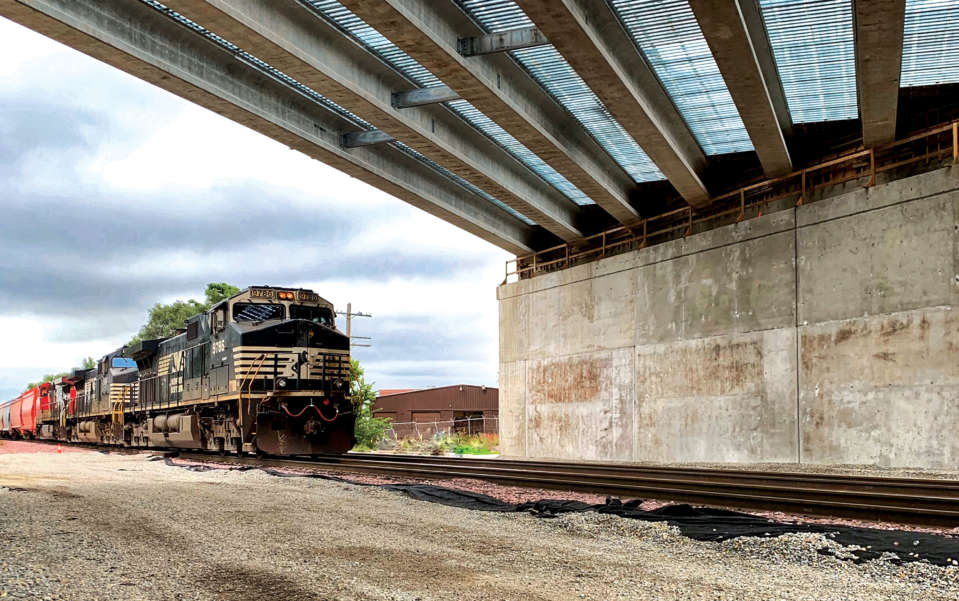 Due to frequent flooding of U.S. 63 under the railroad bridge in Waterloo, the Iowa DOT designed a new grade separation to raise the elevation of U.S. 63 over the Chicago Central and Pacific Railroad. The new overpass will help emergency responders access the hospital just north of the project, as well as improve vehicular and pedestrian traffic in the area. Peterson Contractors Inc. sought to use stay-in-place forms to speed placement of the deck due to limited work windows above the active railroad and avoid additional flagging time and man-hours removing the temporary wood deck formwork. Video by Brownstone Marketing 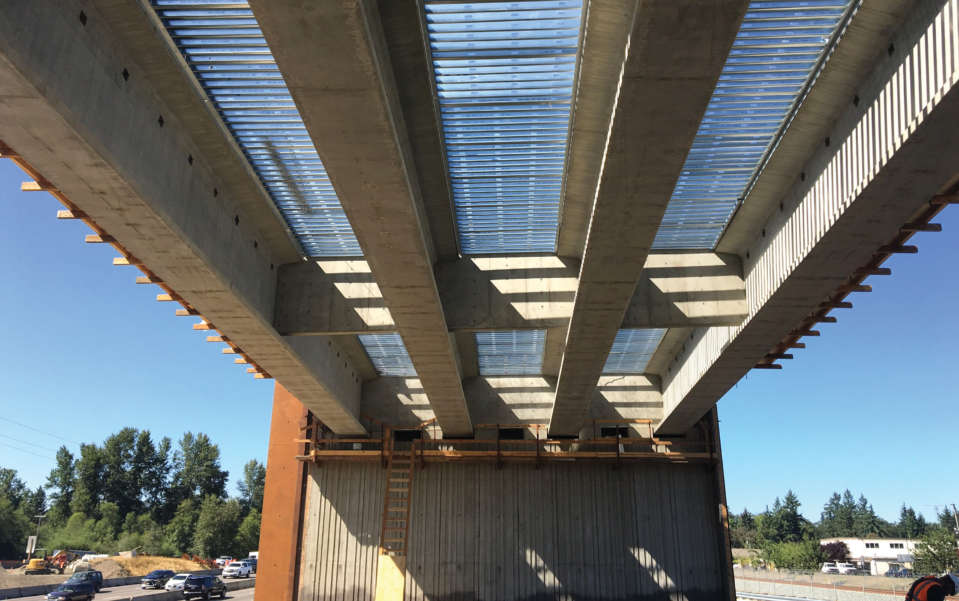 To improve traffic flow at the Berkeley Avenue SW and I-5 interchange in Lakewood, the Washington DOT required the replacement of the bridge over I-5, including construction of a new on-ramp bridge for traffic heading southbound on I-5. Atkinson Construction contacted TrueTech Bridge for a stay-in-place form option that would increase productivity and safety for their crews on site, while still allowing for long-term visibility to the bottom of the deck for inspection. This was a major milestone in bridge deck construction in the state of Washington, as WSDOT had not previously allowed the use of stay-in-place forms in the state prior to this project. 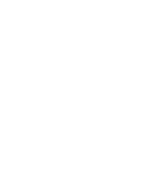 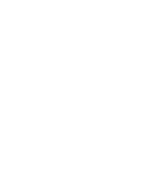 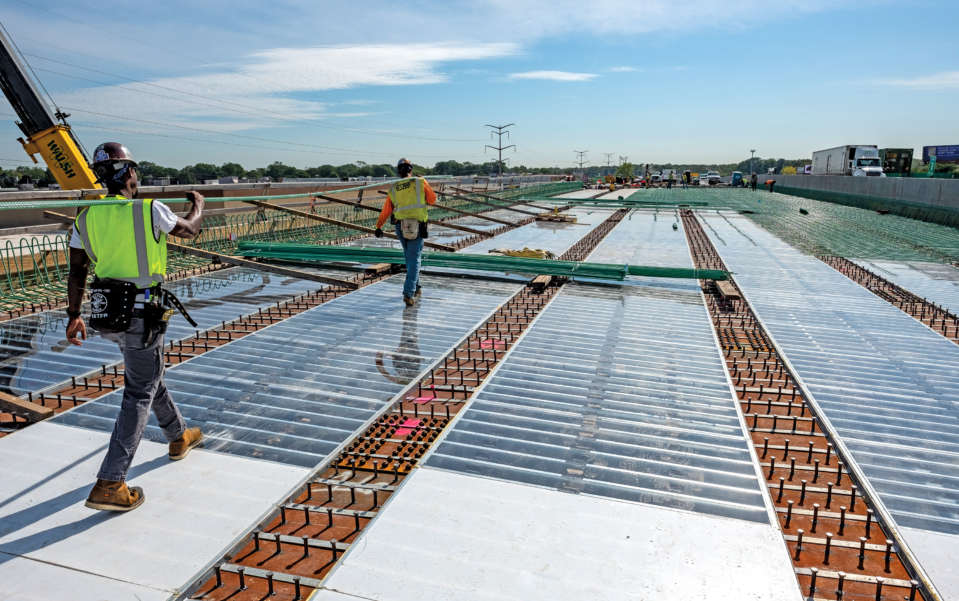 As part of the Illinois Tollway’s 15-year program “Move Illinois: The Illinois Tollway Driving the Future”, a bridge constructed in 1958 was required to be removed and replaced to improve traffic flow along Edens Spur (I-94), with daily traffic of up to 57,000 vehicles. Walsh Construction partnered with TrueTech Bridge for a stay-in-place form option that would increase productivity and safety for their crews while working over the active Metra Railroad. While the Illinois Tollway traditionally has not allowed conventional stay-in-place forms, they were open to using ClearCast Forms as an alternative to removable forms. This decision led to reduced railroad flagger costs during construction, and will allow for future inspections of the bottom of the deck.

To improve transit and public access to the Lake Street Business District along I-35W, MnDOT undertook the 35W at 94 Downtown to Crosstown project. The project required replacement of the Franklin Avenue Bridge, which carried communication conduit over I-35W. Once new Precast Bulb T-Beams were set in place, there was limited space to safely strip the deck forms from below due to the duct bank. Lunda Construction and MnDOT contracted TrueTech Bridge for a stay-in-place form that would both accommodate the duct bank and enable long-term visibility. 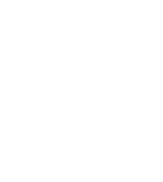 Check back soon for more projects!